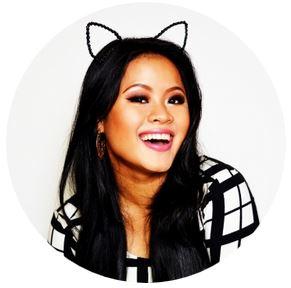 Lisa Mam - Cambodia
LISA MAM Cambodia’s first Khmer female Urban Street Artist having had show’s both in Cambodia and abroad most notably with, Lotus Arts De Vivre in Bangkok, Bed Supperclub Bangkok, including shoes released by Bucketfeet and selling at Nordstrom USA also a feature in the French Documentary called “ Beauty of woman around the world “ broadcast by Arte TV, Lisa is a rising star on the scene. Lisa Mam has been on the rise fast in Phnom Penh City, she is the future of Cambodian Urban art and a true trailblazer so keep your eyes to the streets and international Art galleries Lisa Also states that she is helping a new urban art movement grow here in her hometown of Phnom Penh city and she wants Khmer Graffiti and Street Art to be seen all around the world which she believes will help boost urban Khmer Art as officially being on the map which she believes will enhance Modern Khmer arts and culture and hopefully will make the youth of Cambodia and Khmer Youth around the world proud of their culture.