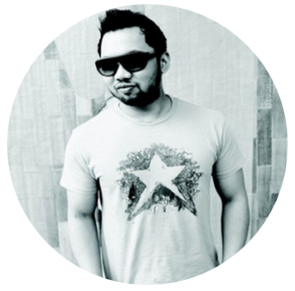 Jayson Atienza - New York USA
Jayson Atienza was born in Batangas City, Philippines and raised in Jersey City, NJ where he began drawing at the young age of five. While at SVA, Jayson developed his signature painting style, which began with a meticulous watercolor and ink approach. Over the past decade, Jayson has expanded the mediums with which he executes art on both traditional and non-traditional canvases for individual collectors, public institutions and corporations.